Lesson 2 in Stylized Environments in Unreal

You will now work on building a foliage card for use in Unreal. Tyler will take you through the process of modeling all sorts of greenery with various techniques. You will then learn about texture baking, and Tyler will help you squash any bugs that appear in this stage to prevent problems further down the line.

Model your leaves, branches, grass and moss, using the techniques shown throughout this lesson. Arrange them on a card to get ready for texture baking. Upload viewport screenshots to the Learn Squared homework gallery.

Getting in the Game

Create a set of low-poly, game-ready assets from your rock mesh. Then create a series of texture maps through texture baking, which you'll need to bring your assets into Unreal. Upload viewport screenshots to the Learn Squared homework gallery. 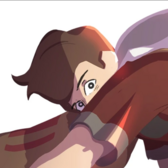 He didn't explain on how to export the foliage maps, so after wrecking my brains out for several hours, I "might" found a way to bypass that.
1) for the color map, just turn on the flat color material in zbrush, and export that as a bmp.
2) same goes for the normal map, turn on the normal map material, and export that as a bmp.
3) the ambient occlusion map is a bit tricky, as i didnt actually found an actual way to export that, but i found a way around it.. maybe..? we have to jump into photoshop for this.
4) open up photoshop, and make a 2048x2048 px, 72res file. why? because the exported images from zbrush are low res, as opposed to the rock maps we did earlier on. but anyway..
5) import the exported images form zbrush, and try to fit it in the frame. normal map and the color map can just be exported, just like that.
6) for the ambient occlusion, i clicked right on the normal map, then press rasterize layer, then i pressed "ctrl+u" on the normal map, and slide the saturation all the way to the left, so it'll be in black and white.
7) next thing, try and find the levels adjustments in photoshop, and play with it until you somewhat found a similar results as the one he shows at the end of the lesson in the "assembling texture map" part.

KEEP IN MIND: i have not proceeded to lesson 3 yet, so im not sure if this'll work. but that's how i bypassed it. give your thanks to my coffee. they're the real ones. hope this helps! 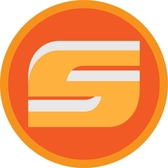 I wanna know how did you export the foliage into the Xnormal. can you tell me a more detailed version? 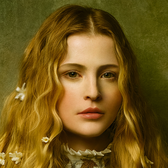 How did you generate the AO map from the texture card? I can't figure out how to export that one. 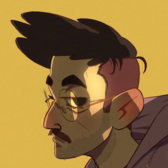 I really struggle to take out the normal map for the foliage plane. It misses it in this chapter of the tutorial 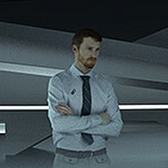 This is the only solution I have come up with. But it's probably too late because I don't have a low poly version as I did it with dynamesh. 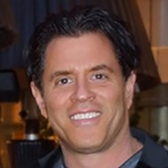 Should I duplicate the high res rock as a new subtool then make it low res?

Homework can be cool.

Check out some of the amazing work Creating Foliage students have created by doing their homework. 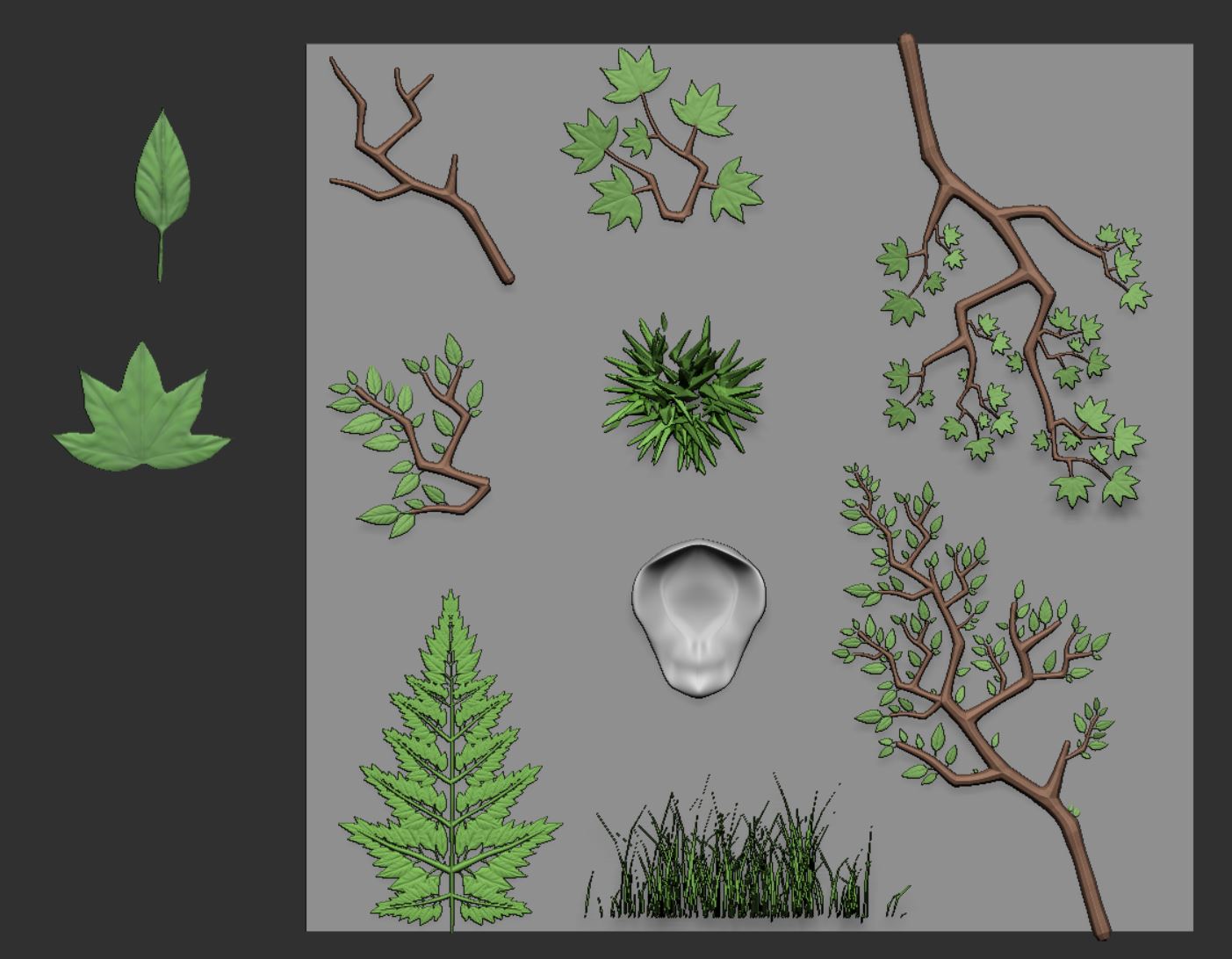 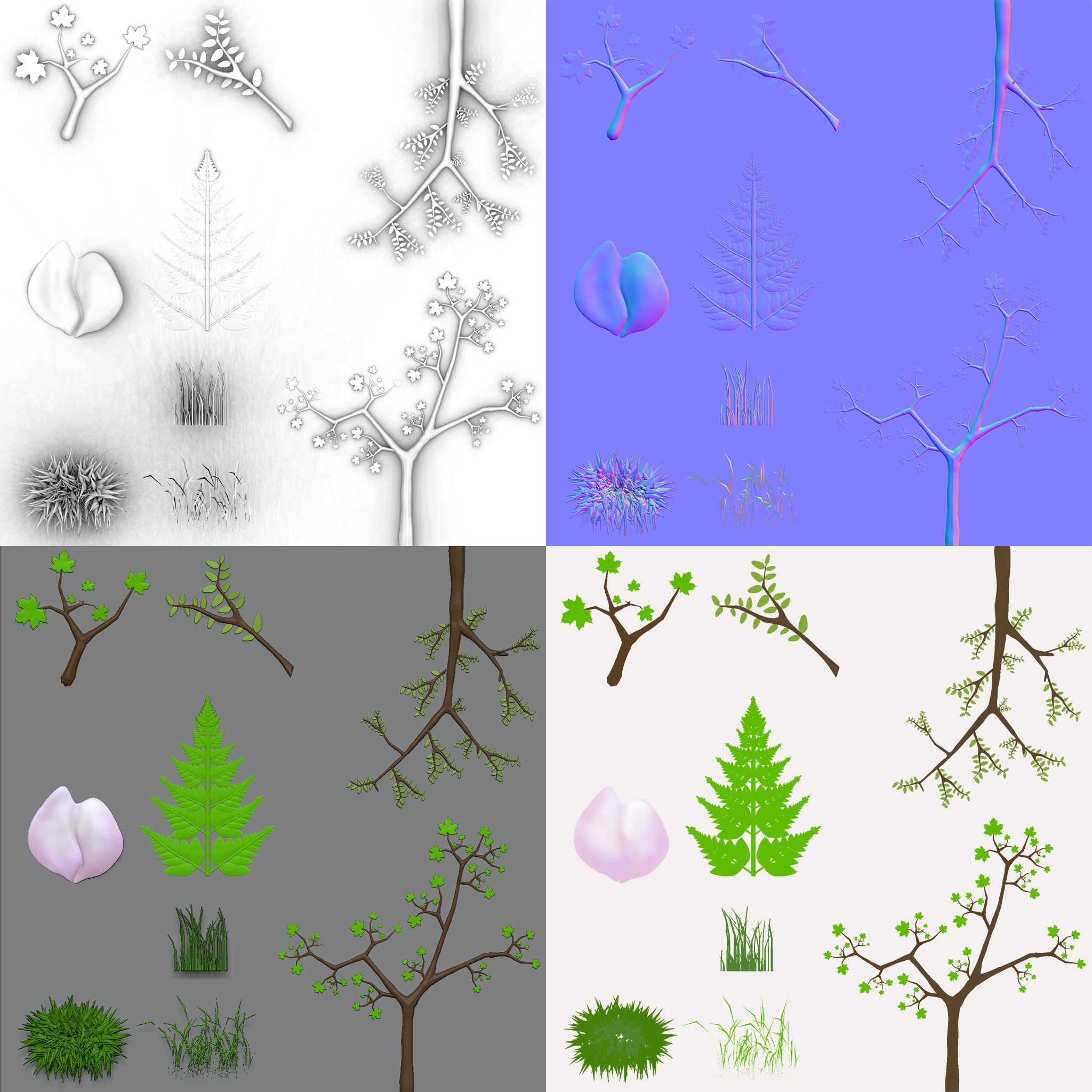