1. What got you into Motion Design?

I have used after effects in the past to edit video games, but overtime I guess I just really liked seeing some of the animations I would come across that were done with after effects, and I thought to myself that it would be a fun and fulfilling career to have. Since then I’ve been focusing on trying to get better and better.
• Choose a motion design piece that you love

• Break apart and write down the parts of the piece meaning:

i. What was the goal, or the story of the piece?

The goal/story of the piece was to show how much some people are dependent on the number of likes they receive. It is a form of validation in today’s world filled with social media.

ii. What are the characteristics of the design and the audio?

The overall design mostly used basic shapes, as the main subject of the video was a little ball that represented us. The audio really made the animation even better since with every little interaction of the ball with other shapes would usually contain a sound effect, giving the feeling of an object hitting another. It also added to the overall mood and feel of the video.

iii. What moments of animation made it special?

There we so many parts of the animation where I would want to just screenshot and use as a wallpaper because everything looked so well designed, as though every moment in the video was carefully planned in advance (and I believe it was based on a Motionographer article on the piece). The animation never had a dull moment, there was always movement occurring throughout the video and the colour palettes used all added together to make an amazing piece of work.

iv. Do all the elements fit together?

2. Compare the example animations and comment on which is superior and why.

The one on the left is better because it uses a lot (if not all) of the 10 principles of motion design. As the ball falls, it looks as though it has weight to it, as supposed to the animation on the left where the ball falls at a linear speed. The timing of the animations are much better on the left animation as well and the interactions between the components are accurate as well. The animation on the right has the ball not interacting with other objects well. There is also a noticeable smear on the left animation which exaggerates the movement of the ball. There is also use of anticipation and follow through on the components moving the ball.

3. Below is a short ball bounce animation :) 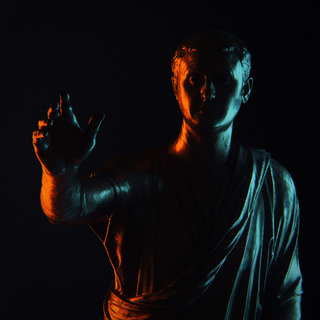