1. What got you into motion design?

A vivid passion for moving eyecandy.

When I was about the age of 13/14, I really liked those flash animations like Xiao Xiao Jorge describes. I was blown away by the movements and surprises these animations packed (And still am, honestly). One worse than the other, but all respectively better than I could ever make.

So naturally I tried to animate, but I was far too inexperienced to create something that I was content with. While I really liked animating and practising in flash and even those home-brew apps for the Nintendo DS, I found myself doing it less and less. It’s not like I lost interest, but my teenager years were so diffuse, so unclear that I lost focus. My ambitions went everywhere and I did not know what I liked.

Eventually I signed up for Graphic Design school, did an internship at a Design Studio in Amsterdam and re-discovered my passion for animation when I was asked to animate a poster in After Effects. I realised I liked that far more than designing, although design had my interest as well. So, I went on and wanted to explore and understand After Effect + motion/animation more and more. And I still do!

That is how I got into Motion Design!

Choose a motion Design piece that you love.

If I have to choose one…

Break apart and write down the parts of the piece meaning:

What was the goal?
To convince people of signing a petition, ultimately to improve the condition of the waters of Florida

What are the characteristics, or the story of the piece?
It’s a story of a boy who grew up in Florida, providing a reference of how it was. How he grew up in a paradise, contrasting the current situation in Florida.
You know how he grew up, what interests him. The thing is; he never tells you that. So, a lot of the story is woven beautifully through design and visuals.

What moments of animation made it special?

A few moments:
How do you animate hand making knots so natural?
Multiple perspectives in one screen
Airplane moving from one prespective to the other

Do all elements fit together?

Absolutely. Audio, music, illustration & voice over are perfect fit. It feels very intimate, you can find a lot of subtle animations. These animations create a very rich atmosphere

2. Compare the example animations and comment on which is superior and why.

Left. But that’s easy. The easing is much better (if right has easing at all) and it utilises smearing of the ball, which creates the illusion of speed. The ball also feels like it has more momentum, more weight to it.

Xiao Xiao is the best! :) Excited to see what you create in the course 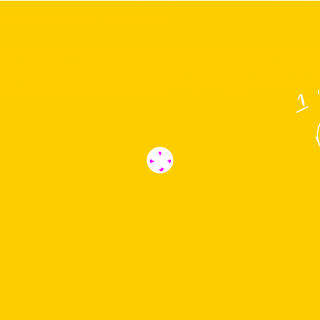 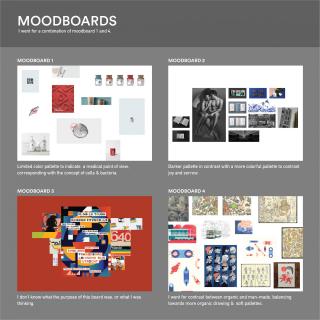 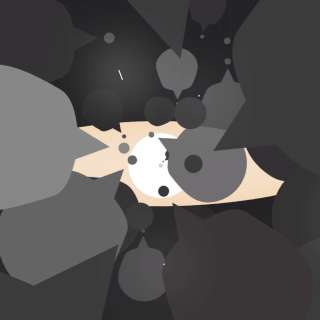