For this two final lessons, I chose Gattaca.
This film already has a title sequence, and it suits perfectly to the film. It introduces you to the protagonist, and his routine, in order to keep him hide to reach his purpose.

In my creative process I decided to make a sequence that represents how the protagonist scape from his "fate", representing that 0,001% of success porcentaje that he gets. From there begins a journey from the genomes to the stars.

I think it's an achievement to get that mood, but without really introspecting "futuristic" or high-tech elements, the story, composition, color and the narrative are the ones that put you in this non distance future.This makes the viewer does not feel that this context is even more artificial, but accept it as something possible. On the other hand this leaves behind a universe of possibilities (that surely was taken into account)

The film is developed in a context in which humans design the future possibilities of their children, through genetic engineering. Well, it is this concern of alteration and genetic design where I started to build my ideas.

My goal is to try to integrate an explanatory element that narrates visually, how that genetic information is indicted, detecting and following a "path to the stars" in some how.

As I advanced in the lesson, the images were defining themselves clearly, but I fall into what Ash noticed, I get lost in the process. Forms, materials, composition....
This is one of my first experiences with 3D techniques, and one of the winner ideas died in the process. I have learned a lot!

Here are some render explorations (most trash them), but something to work with, process and some references. 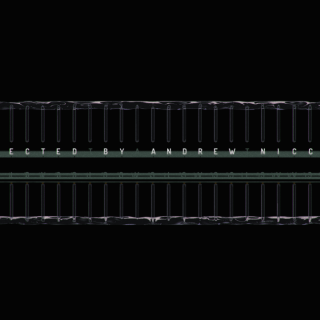 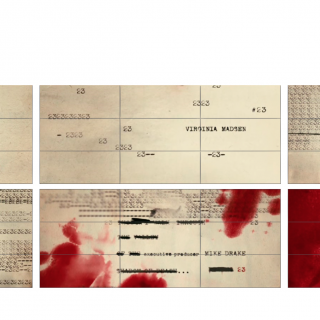 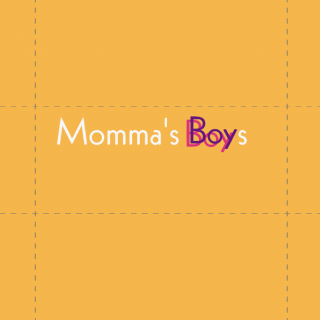