for this typography exercise i've been trying to figure out a rough idea for three, simple title sequences.

p.s: i had some illustrator basics, but this is the first time that i really use it.

1. The Tale of Leon
"A greedy King uncovers a magic lamp only to discover its powers are beyond his grasp."

this was the first one and it took me some time to figure out the right path. At first, i wanted to do something with a "mystic" feeling, but i couldn't find anything satisfying to me. I ended up with a very royal and severe typeface - "Quattrocento Roman".

2. KURDAICHA
"An aboriginal tribe accidentally disrupts the spirit of their dead shaman."

for the second exercise i've tried something more rough and with primordial graphics. i picked the panton typeface and played a bit with strokes and brush definition.

3. CRUX
"A bandit gunslinger is left for dead in the white dunes of the desert. His only chance at survival is fueled by his thirst for vengeance."

for the last exercise i wanted to try something very basic, just learned from the lesson: the baskerville typeface. I wanted to avoid strange typefaces and go straight for something very classic that could fit with the theme. I've added some rough graphics to the frames to try out positioning and contrast, inspired by Jama's journey. 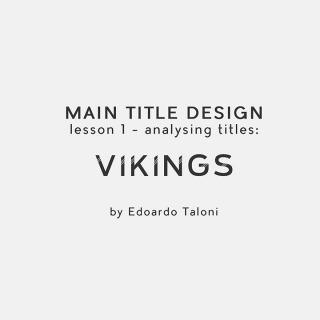 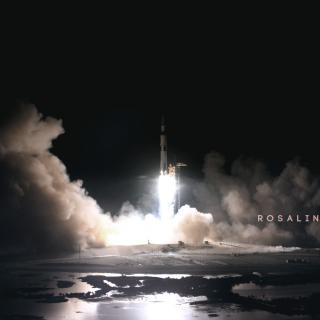 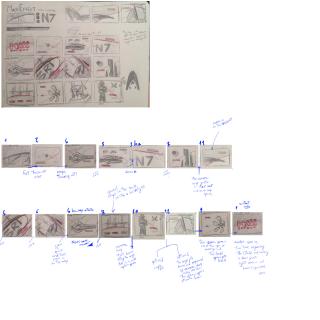