I chose the theme "The Bends" since i like science fiction and i thought it would be a challenge. I must admit i had some trouble settling on a font, since i thought it either looked to comical or too elegant, and i didn't want to find som eccentric punk font to make it easy on myself, so to speak.

I ended up using Avenir, since i thought it looked serious, but still had an abrasive quality to it when it was bold.
I chose to always have the job title be off center regarding the name, since the theme was about a guy having psycological delusions. I also played around with asymmetry in the words, to further emphasise the feeling of seeing things.
I thought of messing even more with the text by adding some grunge, for example, but it felt like the images were funky enough, and that the titles should at least be clean and discernible amidst the colourful chaos.

With the main title i chose to stretch both sides of the word Bend, trying to convey that he slides forward and back in time, and that the timeline is bending more and more on both sides, indicating the decline of his mental state.

I used a font i found called "Built Titling". It's tall and slightly square, which made med think it would suit an empire. I set up the names and jobs like squares, trying to make them look like buildings or something stable, that's slowly crumbling.

Thank you, I appreciate it! I fully admit that typography is not my forte, so i gladly welcome feedback. 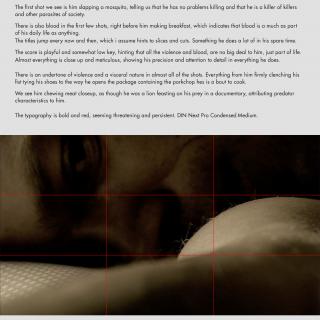 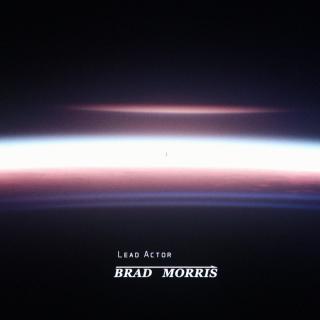 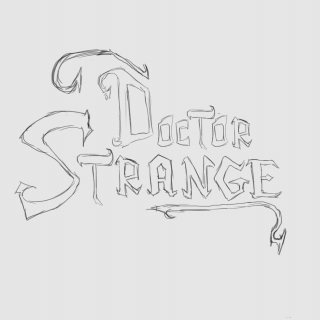