The second round of our Fusion 360 course. In this lesson, we were tasked to dig deeper into the toolsets and use them to craft 3 complex props of our own from the provided images. Following up on my concept from the first round of homework "Stakeout", I've selected 3 props that one might take when you're on a long night out.

After the first round of homework, I wanted to push it even further (besides the modelling). The two main areas I wanted to improve in is texturing and environment. For the texturing, I dusted off my copy of Substance Painter from the shelf and opening RizomUV to help with UV unwrapping. To improve my environments I knew that I had to step away from my general go-to HDRI studio's and build a simple scene. A piece that came as inspiration was ManvsMachine's Castello Sensations project which was styled towards a Dutch Golden Age still life painting.

Prop 001 - Philips AE1120 Hand Radio
I imaged that while you’re on a stakeout, you won’t be able to have a cellphone or any other digital music player on you since you’ll be tracked via cell towers or GPS. So a handy wind up radio with LED’s could help keep the long night short. Since this is an electronic device, it was easy to use Picachu as a representative Pokémon.

Prop 002 - Trijicon IR Hunter Mark II
One important element during a stakeout is the ability to view things from afar, and one element that would be beneficial is to have a Thermal image scope [add on]. Nothing more fun to see your clients cheating significant other heat up at the moment. Besides being my favourite Pokemon, I used haunter because it’s the closest Pokemon that I felt represented watching someone from the dark corners.

Prop 003 - Sony Alpha 7
When you’re on a stakeout, you better bring your camera with you. How else are you going to capture the evidence and show it to your client? The reason why I selected the Sony Alpha 7 is that it's known for it's night shots, it's the camera series that Ash Thorp uses and it's one that I would love to have on my shelf one day. I used Cubone as this prop's pokemon as it was tricky to get the correct shape of the grip since they have an organic shape to them. 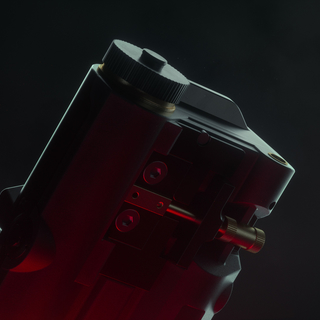 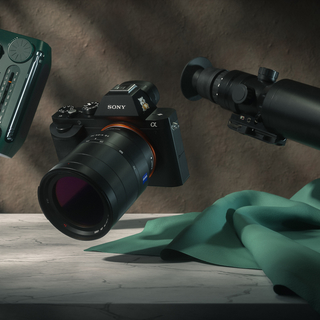 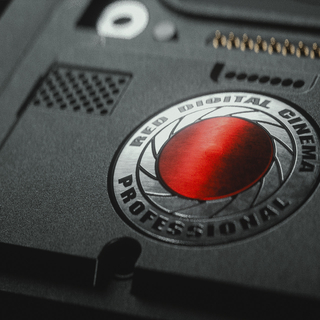